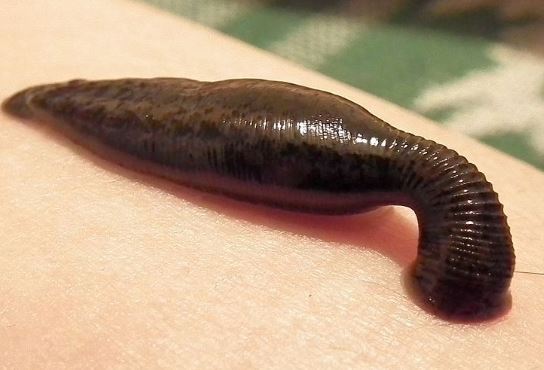 And here I lie on the ground,

Just waiting to be found,

Thousands of teeth at the ready,

In a slither of mucous jelly.

Hey, there’s no need for fright,

You really will love my bite,

I’m only a swipp’ry little sucker,

With one big, slobbery pucker!

Only a little blood will do,

Oh…I’m now so stuck on you! 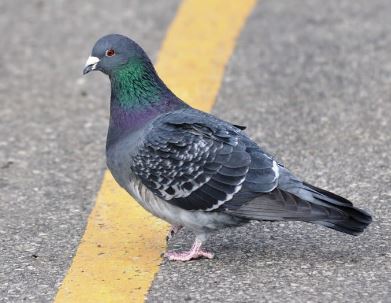 What is the point of a pigeon?

Have you ever pondered this thought?

I’ve scanned the books, all religions,

And believe this bird to be a rort.

There you waddle, pecking at refuse;

And you can home (that’s no excuse);

Those other birds you cannot match.

But God must’ve something in His mind:

A niche, a role for you my friend;

In pity I wink, reason sure to find;

Then a wink from pigeon up on high! 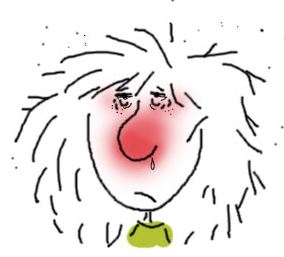 Now you’re so cool, my bony lass,
But so deep in snot am I;
And I will love you still, my dear,
Till all my sinuses go dry.

Till all my sinuses go dry, my dear,
And we can have some fun;
But I will love you still, my dear,
When again my nose does run.

So see you soon my only Love,
And see you, for a while!
And I will come again, my Love,
With one big snotty smile!

(Author’s note: Apologies to Robert Burns for the take on his poem ‘Red, Red Rose’) 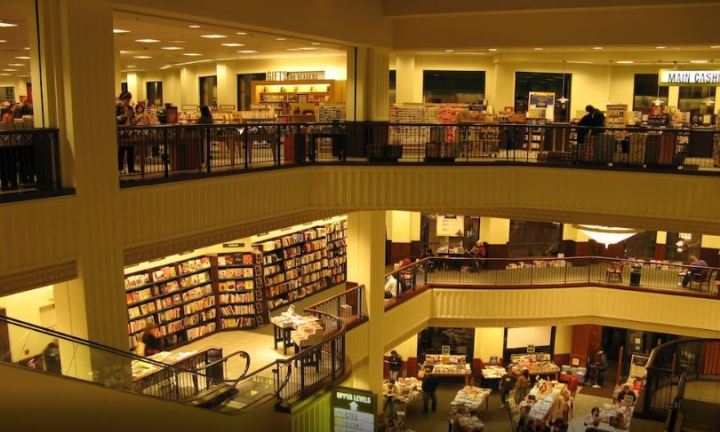 AT A BARNES AND NOBLE

I met her at a Barnes and Noble

She was young, I was much older

Coo-coo-ca-choo, she behind a folder

Our eyes then met, and I told her

I’m looking for a book

We made love in a Barnes and Noble

It happened in the non-fiction section

Between Religion or History on reflection

No one noticed, no detection

Only the books saw the action

We were married at a Barnes and Noble

It was literally a fine celebration

Filled with friends and the odd relation

Books and us – the ultimate creation

Our children live in a Barnes and Noble

Reading books is our only pastime

Other kids play Xbox, games of that kind

But this line I’m struggling to rhyme

I will get the answer

This poem is brought to you

By Barnes and Noble

At a Barnes and Noble. 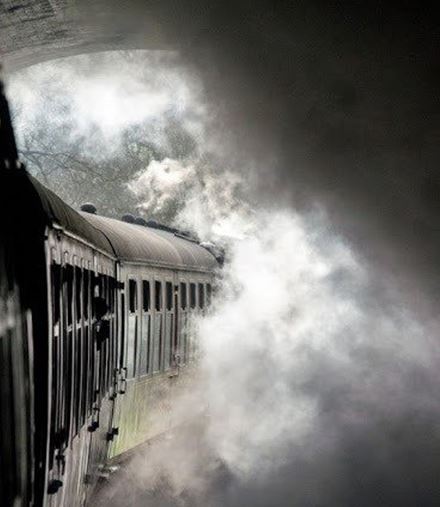 When the darkness is so overwhelming,

Look to the stars above for some hope,

The glow in the eyes of a child playing,

Helping the mind restore and to cope.

There’s a light at the end of the tunnel,

A hope to help lift us from despair,

A hole for water to escape a funnel,

Letting us out when the world’s unfair.

You will enter a place of still solitude,

Peace and quiet, solace from all the din,

To get there you’ll need to show fortitude,

As this nirvana you will find is within.

You caught my eye as

I ran on by

I doubled back to

And in the shop you

Such style, such elegance

The curves, the contours

But then I noticed you 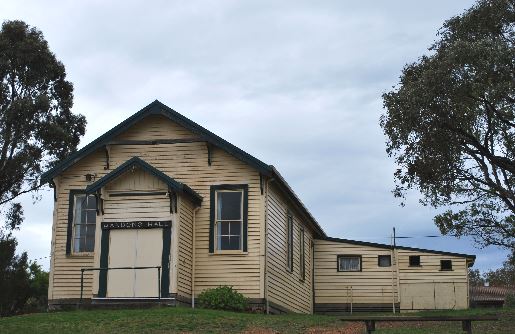 We came from near and from far,

To the hall at the end of the tar,

To dance to Frank and his band,

Far from war in another land.

We waltzed long into the night,

Two tops in a twirl and a spin,

We danced with aplomb and a grin.

We joined as one in barn dance,

Chance to romance and to prance,

We thought our life was just made,

No chance of the bombs from a raid.

We slipped to the back of the hall,

None saw our stealth and our gall,

Not to think of whether we should,

We carved our love into the wood.

the floor has sprung

rats scuttle to their pit

a developer eyes the structure 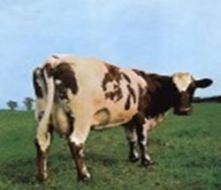 A CHANGE IS IN THE WIND

Pens out, monitoring our rumens

Pointing their fingers, shuffling their sheets

Murmuring about the planet’s heat

About our burps and our flatulence

Uttering words, the most common ‘methane’

Hoping us cows would kindly refrain

With a gut like a still, it’s our only torment

Big cows with balls are the worst offenders

They think it’s best to fit us with gas masks

Give us new grass to stop all the farts

Placing them into some underground vats

See they carve us up or milk us bone dry

Now they say that we make all things fry

No bull, we’re so over their bovine jokes

Go away and pick on some ‘udder’ folk

And don’t they belch things out, that’s a fact

What’s spewing from that factory stack?

See all we want to do is chew on our cud

Moo, poo, and trudge though the mud

So it’s over, all of this crap is enough

We’re taking a stand, getting so tough

Run with the buffalo, the sheep

Let’s herd together, fight to the end

Fight on beaches and on pastures

Even take to the air in the fastest

And now the end is very near

The day that all of us cattle fear

The last to the abattoir is to be tanned

So if this story shocks, scares and amazes

That we Daisies could be ‘pushing up daisies’

Next time you question our windy emissions

Consider the risk of milk and meat omissions

(Author’s note: It is reported that ruminants, including cows, are directly responsible for 6.3% of anthropogenic global warming. Apologies to Dana Lyons for using some ideas from his song ‘Cows with Guns’) 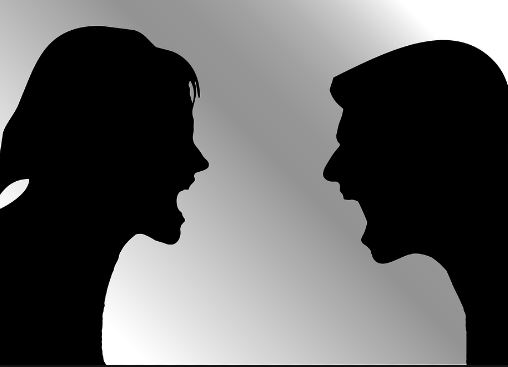 You never show me any emotion

You do not even know how to try

What do you want me to do? Cry?

You so do not really understand

Hey, I am only trying to be a man

A nice gift, a little kiss on the lips

What’s the problem? We go on trips

Surprise me, be romantic, my honey

I know, you want more of my money

Wait, there’s someone I’ve got to text

You’re always trying to get me into bed

At least the girls they will shop with me

And the boys they let me feel so free

This long discussion is going so nowhere

It’s an argument, you’re not being fair

You’re shirty, you’ll now give me the snub

That’s right, I’m off now down to the pub.

I’m sorry, here are flowers to show I care

Can we kiss, make up, and get some food?

Long as it’s not make out, not in the mood

Let’s call it a truce? I will be there for you

And I will try to accept you for being you. 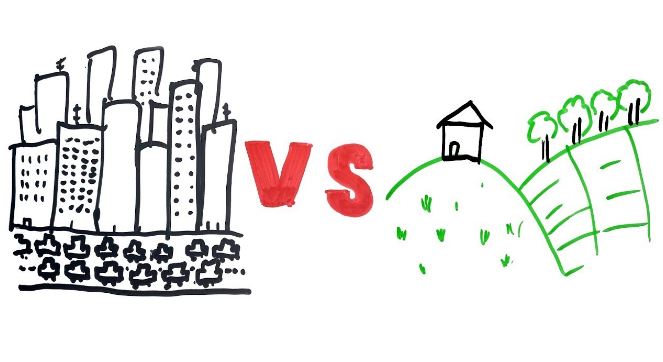 Gone a wine-making up to Mudgee where all the tree-changers go,

Or are they doing permaculture? Not just sure of their fancy,

Only their life has pleasures that the city folk never know.

I am sitting in my dingy office in the dusty, dirty city,

Listening to meaningless talks from the next door jerk,

Oops, I’ve missed another deadline, oh what a pity!

Now to head home on trains which rarely ever work.

And I somehow fancy that I’d like to change with Clancy (and Nancy),

Have a home among the gum trees where the seasons come and go,

But I guess they’ll be out there till they go to ‘greener’ pastures,

And I’ll stay where I am and watch my in-tray overflow.

(Author’s note: Apologies to Australian poet Banjo Paterson for using some lines from ‘Clancy of the Overflow’)